Proudly committed to serving LeRoy and the surrounding areas since 2012.
We offer many professional and affordable services.
We invite you to contact us with your questions, 24 hours a day, 7 days a week using our online form or by calling us at (585) 768-2400. It is our goal to support you through every step of your arrangements and to pay tribute to the special memory of your loved one.
Please feel free to browse our pages to learn more about pre-planning a funeral and about grief support, as well as the traditional funeral and cremation services that we offer.
Furthermore, we understand that it is not always possible to attend a service or a visitation in person. In light of this, we've created beautiful interactive online tributes to memorialize your love one. Leave a condolence, share a memory, post a photo, light a candle, and more! 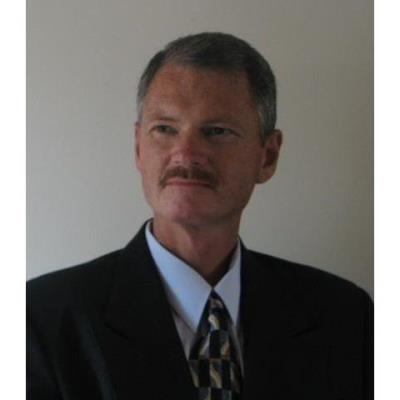 LaVern C. Falcone has been a NYS licensed funeral director for 25 years and has been involved in the funeral business industry since 1990.  He retired from the Genesee County Sheriff's Office in 2007 after a career of 22 years as a deputy sheriff.  He also was elected and served one term as a Genesee County Coroner. Vern received his B.S. in Education from SUNY Cortland, with undergraduate studies at Niagara University. He has been a lifelong member of the LeRoy community, where he is a member of Our Lady of Mercy Parish, the Knights of Columbus and the LeRoy Business Council.  Vern is also a member of the Rochester Genesee Valley Funeral Director's Association and the New York State Funeral Director's Association.